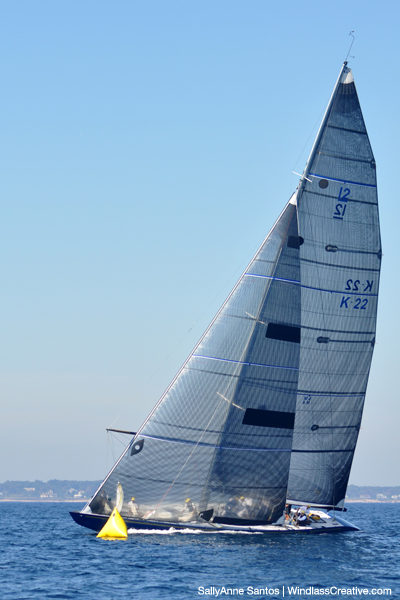 Victory 83, owned by Dennis Williams, is actively sailed and raced in the Newport fleet.

1982-1984
Victory ’83 was the second 12 metre ordered by Peter de Savary for the English challenge in 1983. She bested Victory ‘82 to earn her spot in the Challenger Trials. She was fast and seaworthy, probably the fastest 12 until the coming of wing keels. She lost the Challenger Trials by a score of 1-4 versus Australia II.

1985-2008
Victory ’83 was purchased by Consorzio Italia for $500,000 USD and moved to her new homeport of Genoa, Italy. Under the Italian flag she won the World Championship in Porto Cervo, Sardinia with Flavio Scala at the helm. In 1988 she was purchased by Giovanni Gina who kept her in Lecco (Italy). In 1996 she joined the fleet in the Tyrrhenian Sea and participated in the European Class Regatta.

2008-present
In 2008 she was purchased by Dennis Williams, her current homeport is Newport RI, where she is actively raced in numerous regional regattas.